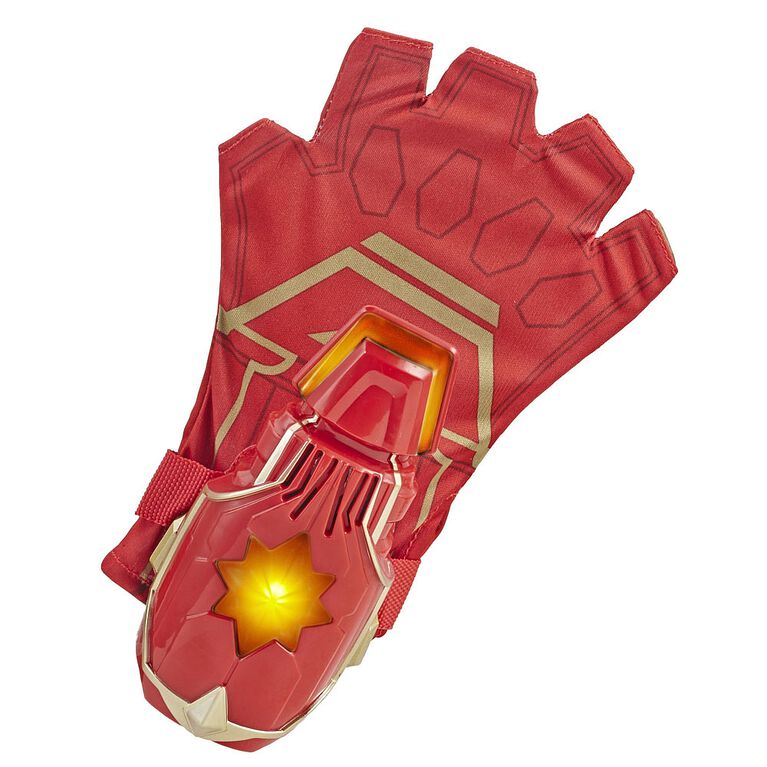 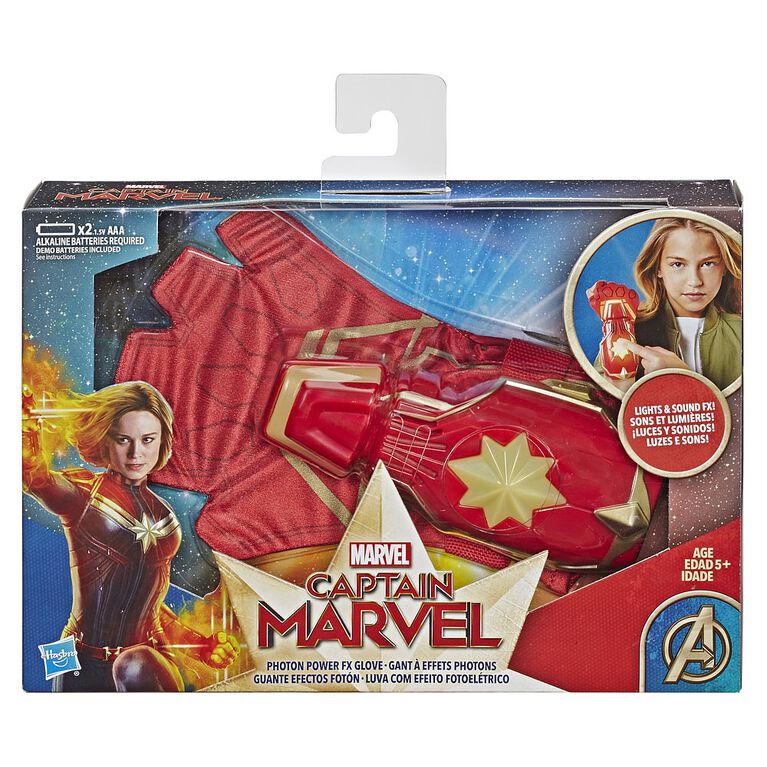 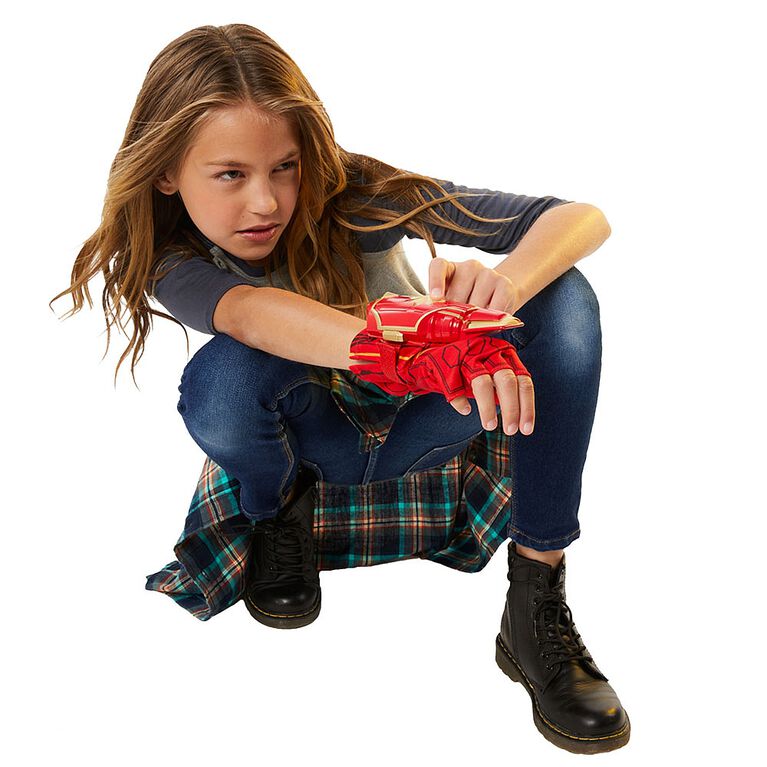 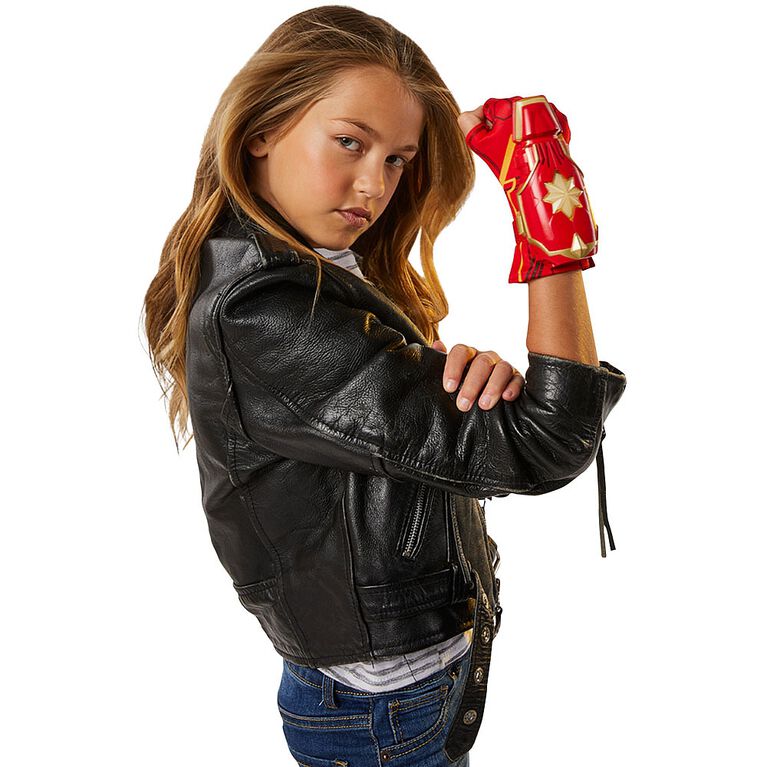 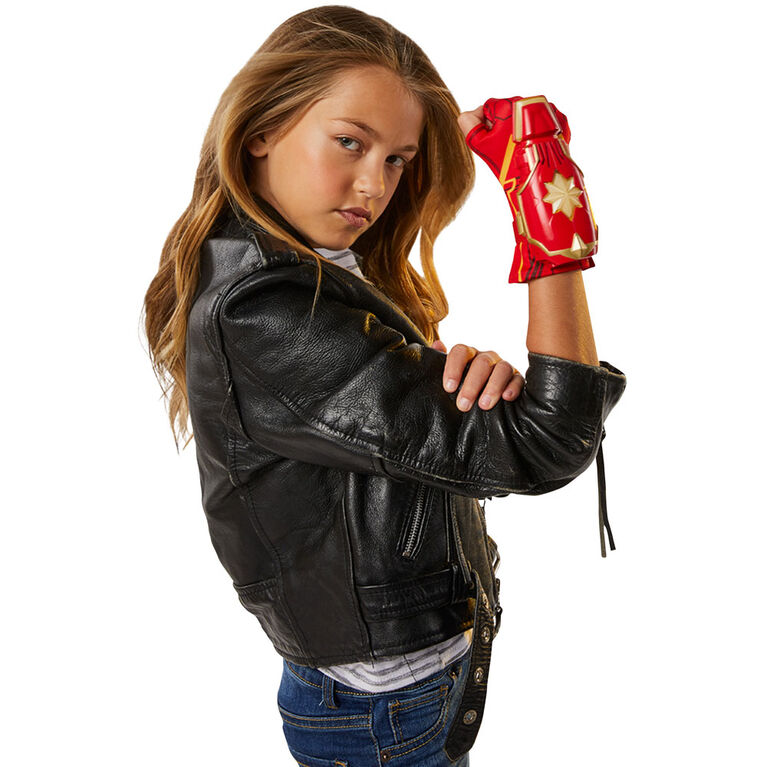 Free Shipping when you spend $49
Promotion details
Free Shipping when you spend $49
Offer applies to selected items for delivery by regular standard shipping only and excludes delivery to some remote locations. Up to the maximum of $20 shipping value. Any shipping expense over this $20 per order maximum amount will be charged to your order. Free Shipping applies only to orders with qualifying merchandise greater than $49 and does not apply to gift cards. Free Shipping offer excludes all large item items, such as; Gym sets, houses, large play sets and bikes, all large furniture items and other select items. Toysrus.ca offers "Free Shipping" on select items throughout the site. The shipment of orders to certain remote locations is excluded from these offers. In these instances, the standard delivery charge will be visible during the checkout process. On some products, special handling fees may still apply. If your order contains items that are ineligible for "Free Shipping", you will be charged for those items. Add item to your shopping cart and proceed to checkout to receive discount. While quantities last. Offer valid only while supplies last and not applicable to canceled orders due to out-of-stock merchandise. Discount not applicable with returned merchandise; total discount will be deducted from the value of any returned item to which the discount applied. This offer is not valid on previous purchases. This promotional offer may be modified or terminated at any time without notice. We reserve the right to cancel any order due to unauthorized, altered, or ineligible use of a discount.
Our recommended Age: 5 - 9 years
Our recommended Age

When the universe is in need of a skilled and confident leader, there is no better hero to take command than Captain Marvel! Carol Danvers becomes one of the universe's most powerful heroes when Earth is caught in the middle of a galactic war between two alien races. Imagine the action, missions, and adventures of Captain Marvel with dolls, roleplay items, and more inspired by the upcoming Captain Marvel movie part of the Marvel Cinematic Universe that includes Avengers: Infinity War! (Each product sold separately).

Captain Marvel is the leader of an intergalactic fleet who defends the universe with amazing energy-blasting super powers!

Copyright 2018 MARVEL. Hasbro and all related terms are trademarks of Hasbro.