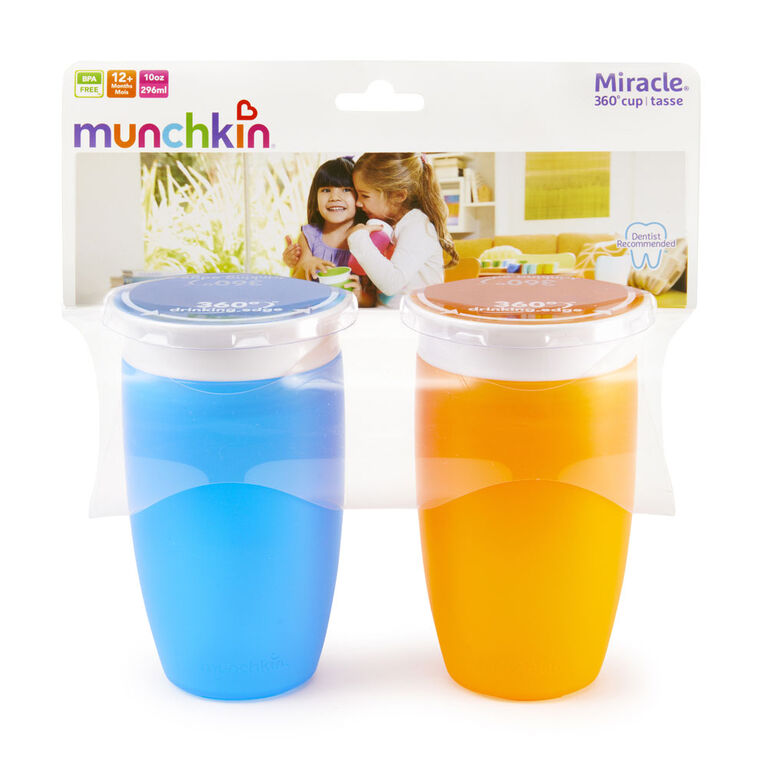 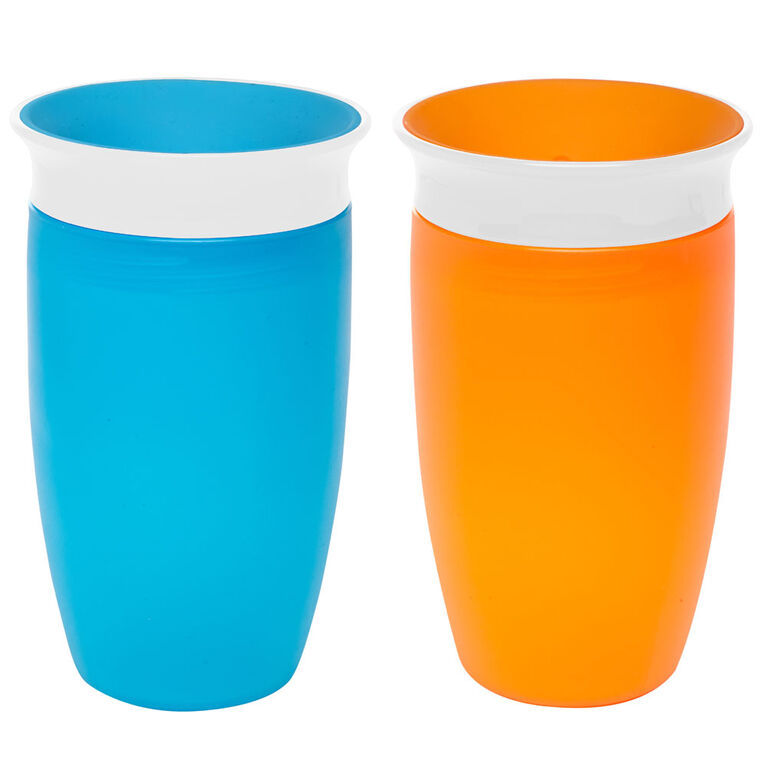 Let's face it: toddlers are a messy bunch, especially when first navigating sippy cups. Now imagine a world in which drinks didn't spill at all - not in your diaper bag, not on your nightstand, and not even onto your eager-to-learn child. No, it's not a miracle, exactly - it's Munchkin's Miracle 360 Degree Cup. The first sippy cup invented with both parents and kids in mind, the Miracle 360 Degree Cup eliminates messes and supports kids' dental health all at once. Drinking from anywhere around the rim, like a regular cup, helps support normal muscle development in a child's mouth. And with no extra spouts, straws or pieces, the Miracle 360 Degree Cup is easy to use and even easier to clean. We'll say cheers to that!

Easy to clean with no extra valves or parts