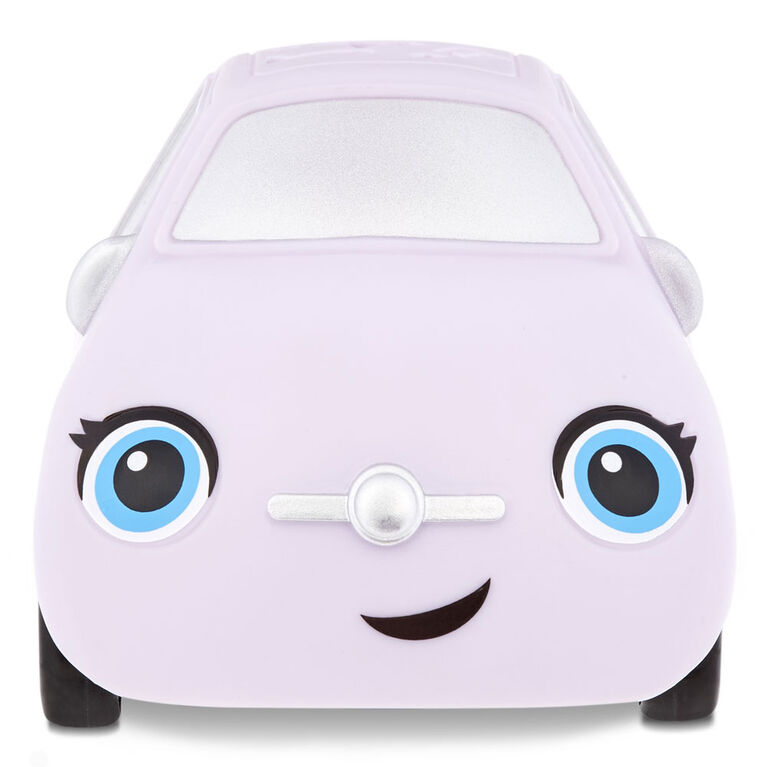 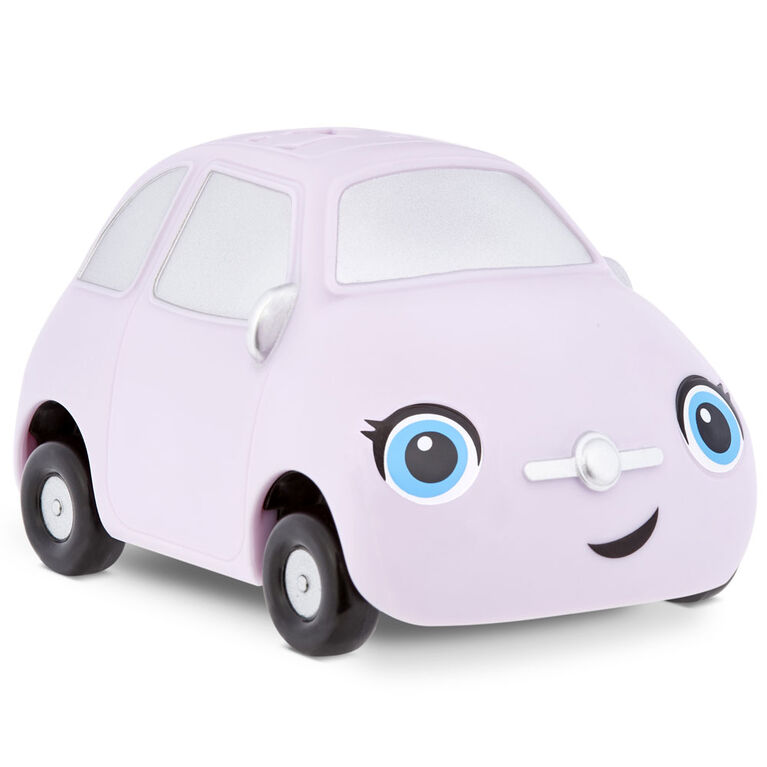 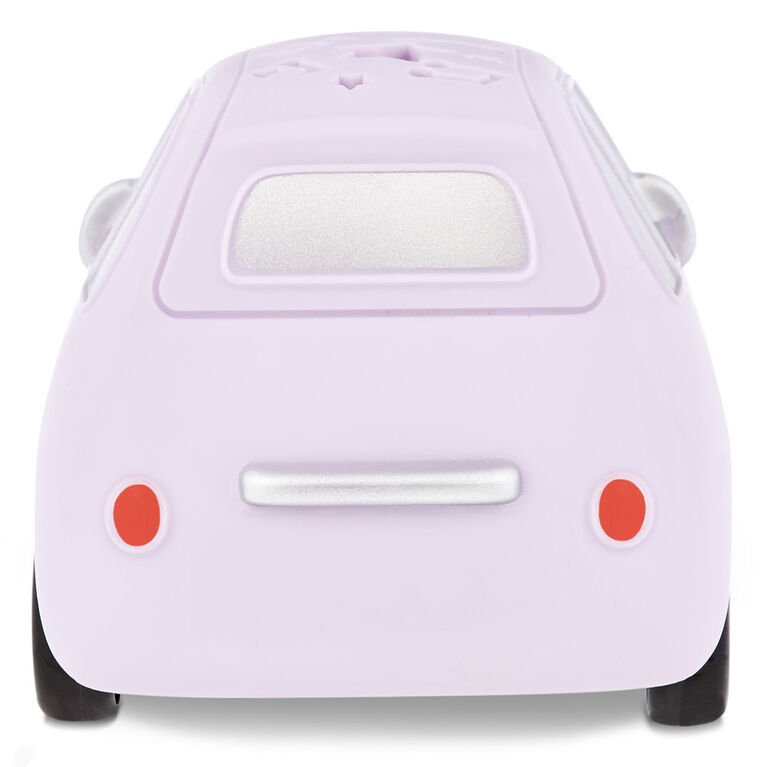 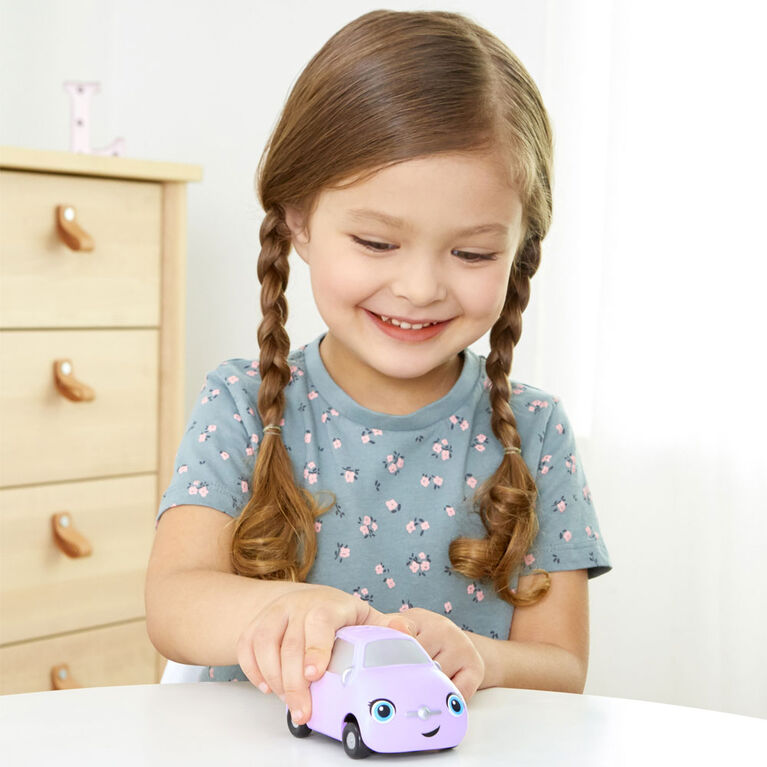 
Little Baby Bum is the home of the world's most beloved nursery rhymes with over 50 million subscribers on YouTube worldwide! Their videos have been watched over 23 billion times on YouTube alone, are on most popular streaming services, like Amazon Prime Video and Netflix, and are enjoyed all over the world.